The ticker tape streeling through my mind in various shades of urgency does not stop. I need to just accept that it has not and will not ever stop. Except, of course, it might. But for now, while there's just me and the girls and the meals to prepare and the house and the garden and the study deadlines and the driving lessons and and and and See? Endless streeling which can quickly become strangling if I don't keep snipping at it like it's some enchanted forest of briars with something worth having in the centre. There is nothing in the centre. All this effort to snip off this task and that task, get as much done as I humanly can...if I could magically make it all done; then for one shining, bleak moment I would have nothing. And I've never liked nothing. I've done a lot of workshops but they've never won me round. (It's the hen thing again.)

So I am left with the doing, but a deep need to be doing less frantically and more gracefully. Maybe I could go at my ticker tape thicket with a scimitar instead of shears. Maybe I could stop sometimes and look back at all I have actually done. I get so determinedly focussed on what I have yet to do that I forget I have achieved at all.

I have raised an exceptionally lovely human all the way to nine and a half. Here, she is industriously making granola balls for everyone at the outdoor skills camp the following day, wearing her Dada's T-shirt which has been her nightie for seven and a half of her years. I have just confiscated the maths workbook she was doing in bed by torchlight. Kids these days... 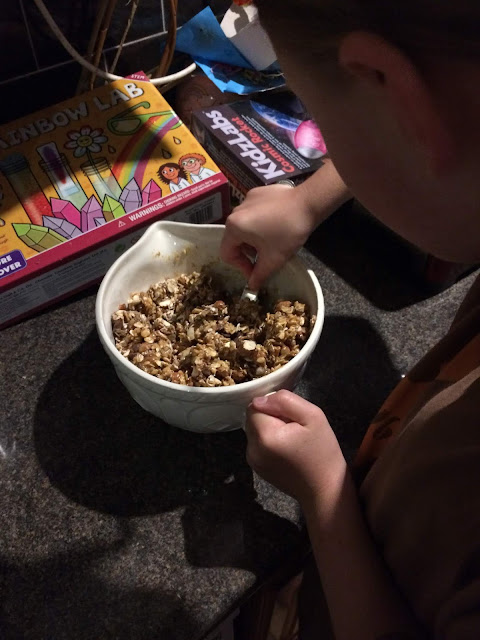 And another wild and wonderful human all the way to three and a half. Here she is on her daily forage for breakfast, still in her onesie :). 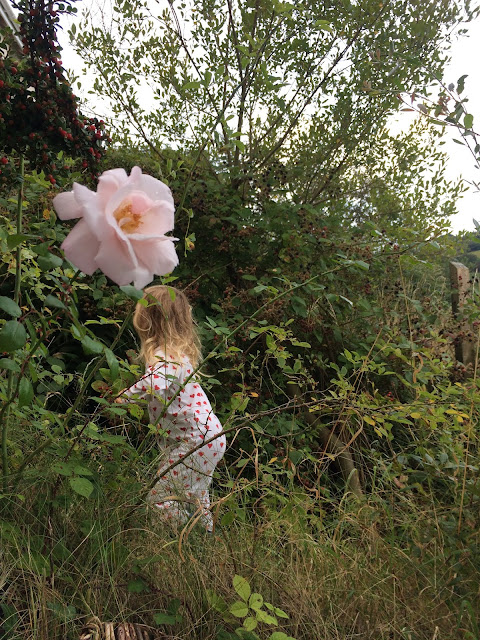 I have, through both luck and judgement, come to this spectacular place to raise myself and my children: 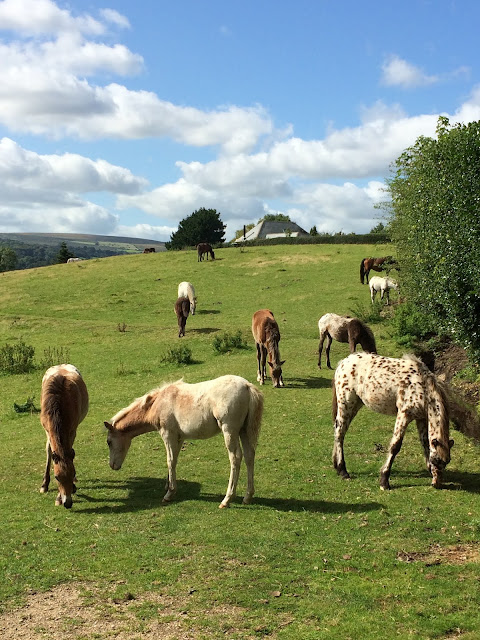 So far so loved-up and homely, but what gnaws at my bones is the writing I have not done. And I don't know why, when it's the one thing which brings me OUT into the world with a ferocious courage I can barely believe when I am unwriting. Yes, the time lost feels like time unwriting work which now will never be. It is a tragic loss, if only to myself. Every circumstance I could stutter in mitigation matches that of someone who just wrote anyway.

'Tis as 'tis. No more unwriting. Poems have been coming, which is new and surprising. I have sent some of them out with sturdy boots and knapsacks to see what they can make of themselves. The final year of my degree starts very soon. It mercilessly chomps at my time, but also makes me read good writing deeply and so fills the wordwell. And a tiny but perfectly formed job has been placed in my hands. I keep looking down at it like it's a bird's egg. It feels fragile; it has not yet begun; it may only last a short while. Terri Windling has asked me to be her assistant. We will discover the exact shape of the role as we go, but basically I'll do some of the non-creative work which is intrinsic to the business of writing and editing. I'll learn a lot and get to spend time in the happy company of Terri and the famous Tilly.

Sometimes you just need to achieve one good thing: 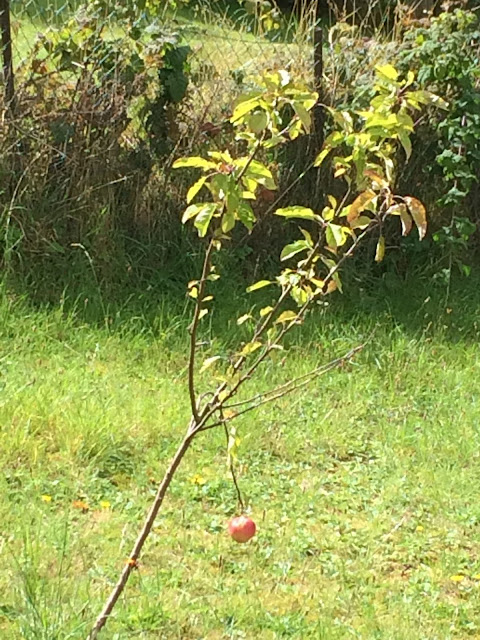 In the spirit of which, I have cut my own hair. Again. So here I am looking very pleased with myself despite 3yo quite painfully getting her foot caught in my earring. And, yes, I do know filters exist. 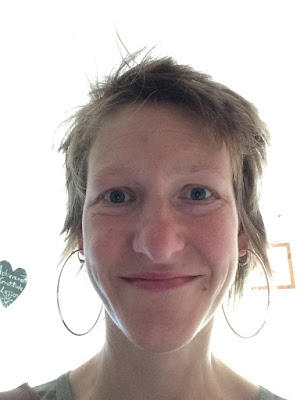 The art of paying attention: